I usually write or create from my own feelings or experiences, which are really intense and deep. Feeling every single thing so deeply can be a real blessing.

Once star, always born a star! you can always tell when you see a true talent - when you can feel the words of a song and live it then, it's a true success. This is what Naomi Prie can do, she holds the musical ability and talent that transparently reflects on her personal life which influences the lyrics and sounds we hear. Naomi Prie is a 22 year-old singer, songwriter, a rising star, a semi-finalist in "Superstar Romania" and an artists with pouring musical passion and love.

She was first seen by the general audience at the SuperStar competition where her performance and the impeccable interpretation of Billie Eilish's song, "IDon'tWannaBeYouAnymore," made the jury say "YES" in unison. It is still considered, till today, one of the best performances of the show. Let's get to know an artist true to her self and fans a lot more on a personal level.

When did you first become interested in a career in music?

Naomi: I was always interested in music, it’s a part of me, I live through it and it lives through me, but I was not supported into music when I was a child, neither in high-school. When I got into University and moved to Bucharest, I felt free to be my true self and continue doing what I like. I was a semi-finalist at one of the biggest TV shows in my country, Superstar Romania, in 2021 and after that, my career started. I met Marius, my producer, we also became friends and got signed to Creator Records, which I’m really happy to be apart of, because they’re the greatest team I have ever worked with.

Naomi:  I usually write or create from my own feelings or experiences, which are really intense and deep. Feeling every single thing so deeply can be a real blessing, but sometimes even a curse who gets you to the darkest corners of sadness.

When I go to the studio session, we either work on something we already have the sketches of, or we built things from the very beginning, exchange ideas and opinions, focus real hard to get the best results. Filming the music videos is the best part, it’s the moment I get the most satisfaction and realize that the work is being materialised and prepared to be heard and help other people or improve their mood.

Is there a particular song or musical passage from your work that never fails to move you emotionally?

There is a part of my first single, „They say”, where I wrote „Honey, they say, you won’t get out of here alive” and it is basically the story of my life reduced to a few words. My inner critical voice have always told me that I was not able to do anything significant for myself and for others. People from my past have made me believe that I’m a lost cause, an alien that had no clue how to cope with the existential challenges and society’s rules.  I never thought I would get so far. Ever.

If you could blink your eyes and be in a music Collaboration right now, who would that be with?

My favorites would be Sia, Jessie Reyez, Billie Eilish or Hozier . I love their music!

What’s your motto or some good advice that you live by?

I think there is duality in everything and everyone and the point where the opposites meet is where we can find peace. There is good in all the bad and bad in all the good, but sometimes our ego and society’s expectations get in our way to embrace our true forms.  I think we should really love our weirdness, the „unwanted” or obscure parts of our souls or thoughts, because creativity comes from them.

What's one hobby that you'll never give up?

Favourite song to dance to: Amy Winehouse- You know I’m no good

Favourite movie: All the bright places, Touched with Fire

Favourite city to visit: Amsterdam (never been there,  but would love to), Jerusalem 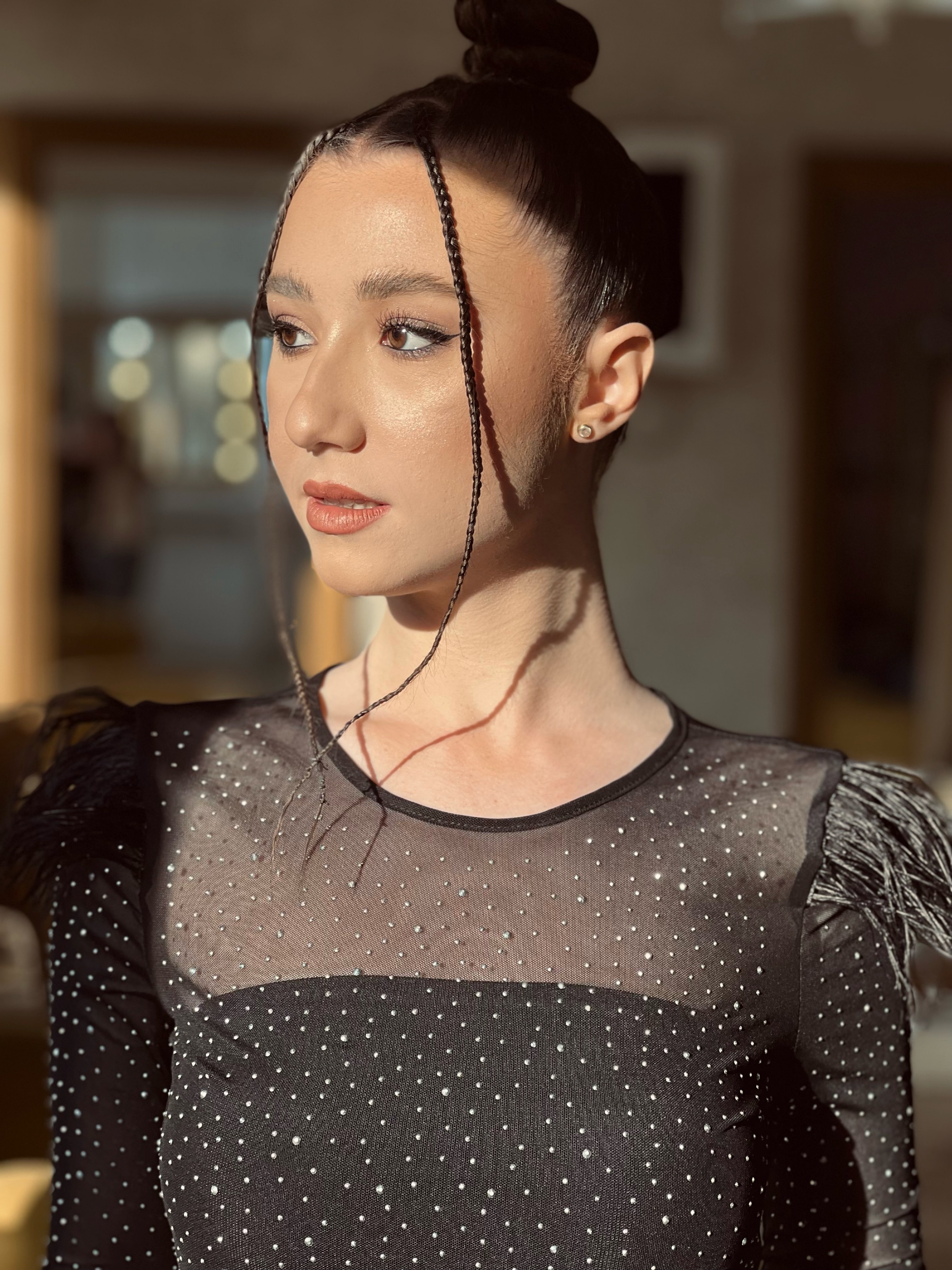 The Stars Are The Limit With IARINA 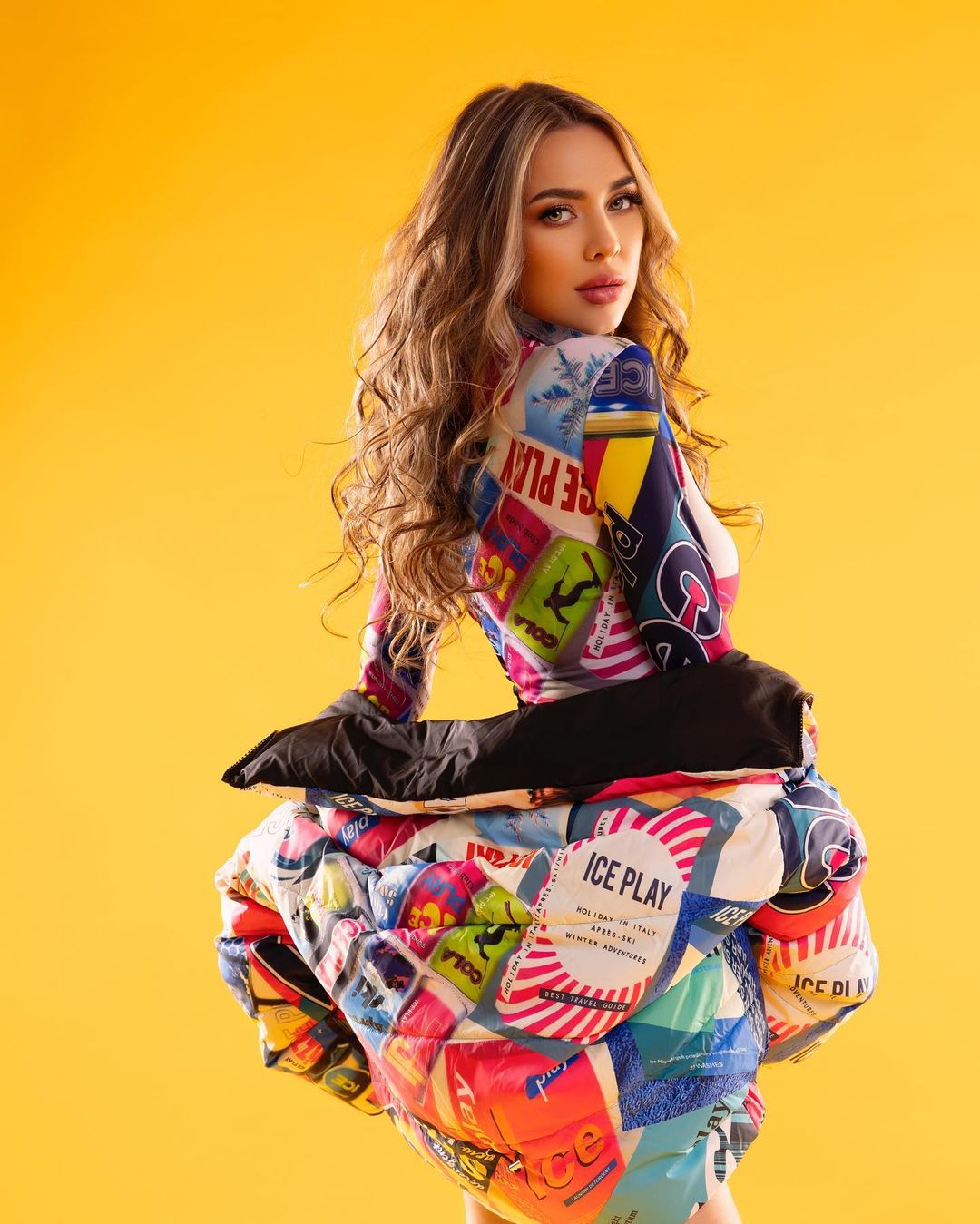 RONNA RIVA - On the making of her musical journey! 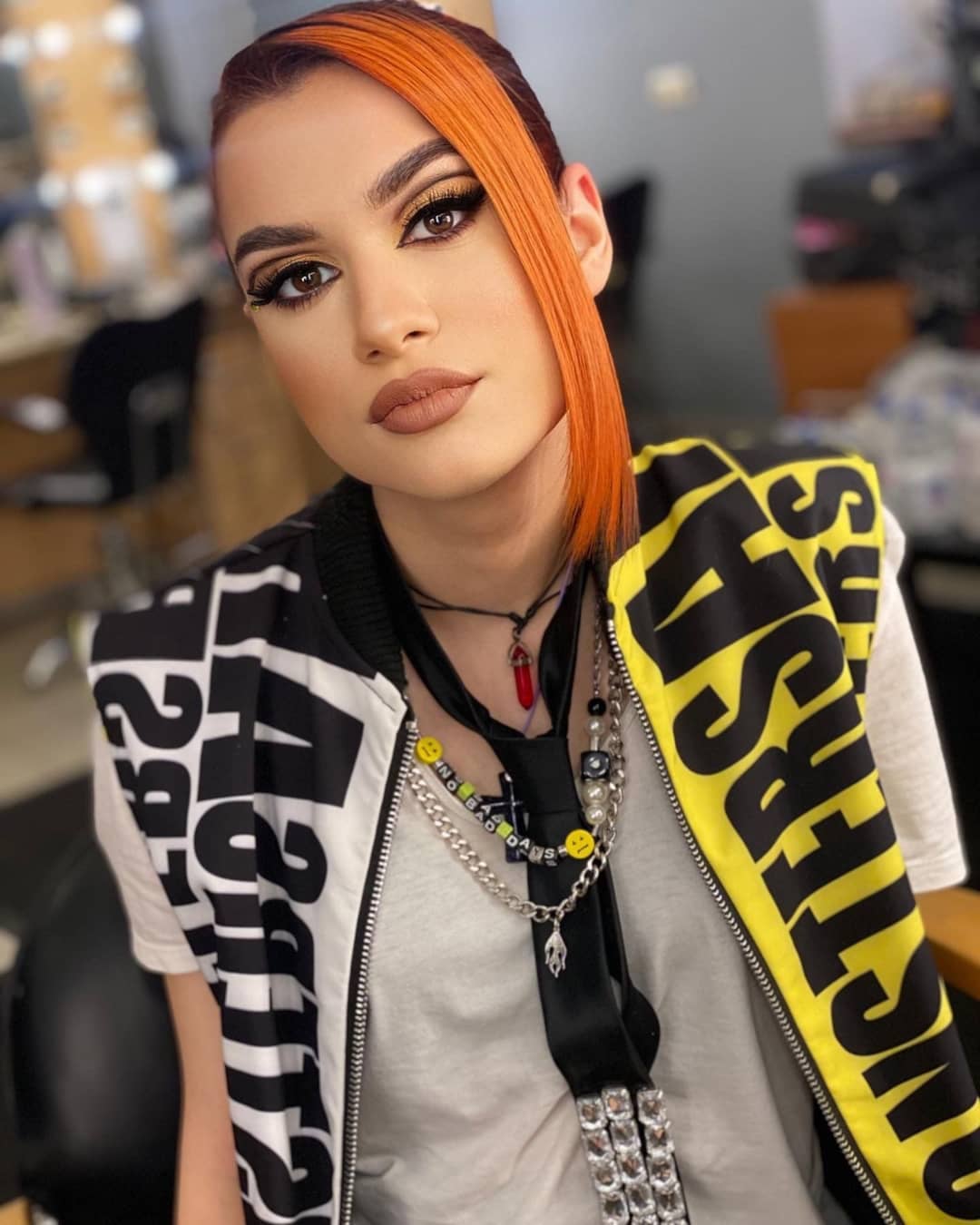